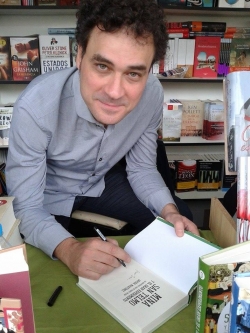 Javier Martínez studied Art at the University of Granada and then took an MFA degree in Film and Television at the University of California, Los Angeles, where he was awarded a Fulbright scholarship and the Student Academy Award, among others. He is currently based in Madrid and works as a director of animation series such as Eon Kid (2007) or Mica (2014). In recent times he has taken up writing literature for children and young adults, with the Mina San Telmo mystery saga (from Edebé) and the horror novel The Author of This Book Is a Zombie, finalist in the Everest prize for YA fiction. 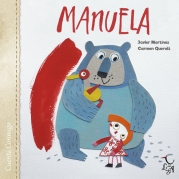