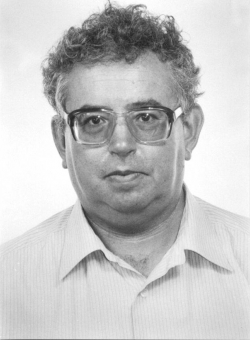 Ignasi Riera has devoted his life equally to literature and politics. A regular contributor to a number of newspapers and magazines and a speaker/lecturer on radio, he has also written fiction and essays, having published more than 25 books. In 1984 he received the Premio Ramon Llull for his novel El rellotge del pont d'Esplugues (The Esplugues's Bridge Watch). He has published Los catalanes de Franco (Plaza & Janés, 1998) and Joan Oliver/Pere Quart. L'inventor de jocs (Proa, 2000). His most recent book is Un català a Madrid (Edicions 62, 2004).