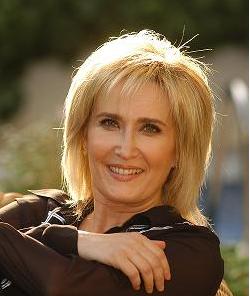 Nieves Herrero was born in Madrid. She has a degree in Journalism from the Complutense University and a Law degree from the European University, and has spent thirty-five years practicing journalism in the press, radio and television. Her career in the media has been celebrated with the most important awards of her profession. She is the author of the best sellers "What Her Eyes Hid", whose dramatization to a television series broke audience records and won an Ondas award; "As if there was no Tomorrow", critic's prize of Madrid; and "Carmen", which remained for sixty weeks on the best-selling list of historical books. Passionate about history, Nieves Herrero continues in "Those Blue Days" a literary career praised by readers in which, through her novels, she reveals the life of real women who were protagonists of key moments of our recent past.