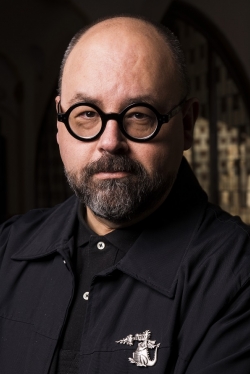 Carlos Ruiz Zafón is one of the most widely read and recognized authors in the world. His literary career began in 1993 with "The Prince of Mist" (Edebé Award), to which followed the titles; "The Midnight Palace", "September Lights" (compiled in a three-volume edition "The Mist Trilogy"), and after followed by, "Marina". In 2001, he published his first adult novel, "The Shadow of the Wind", which soon became an international literary phenomenon. With "The Angel’s Game" (2008), and "The Prisoner of Heaven"(2011) he returns to the universe of the Cemetery of Forgotten Books. His work has been translated into more than 50 languages and he has captured millions of readers from all five continents.