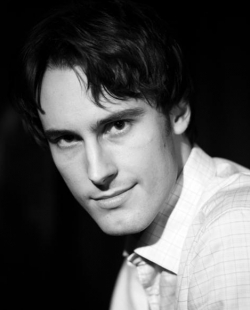 Miquel Bulnes is a Dutch writer of Spanish origin. He is a doctor and writes political commentaries for various Dutch publications. He is the author of the following novels: Zorg (Care, 2003), Lab (Lab, 2005) and Attaque! (Attack!, 2007) which all occur in hospitals and scientific institutions and have become obligated reading for medical students and scientific interns. His latest novel, The Blood in our veins, has received critical acclaim from the Dutch press and was awarded the BNG Public Prize 2011 and was shortlisted for the Libris Prize 2012.