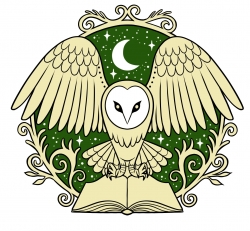 Laura Gallego holds a place of honor among the authors of children’s book in Spain. With a degree in Hispanic philology from the Universtiy of Valencia, she began writing at the tender age of eleven. Finis Mundi, the first novel she published, obtained the El Barco de Vapor Prize, an award that she would again win three years later with The Legend of the Wandering King.

Laura Gallego wrote thirty novels, among which stand out Chronicles from the Tower, Two candles for the Devil, Where Trees Sing, this last one awarded with National Children’s’ Literature Prize, her acclaimed trilogy Memories of Idhún, and Omnia. In 2011 Laura Gallego was awarded the Premio Cervantes Chico for her entire oeuvre. Only in Spain her books have sold over three million copies and her work has been translated into seventeen languages. Her latest work is the Guardians of the Citadel trilogy. 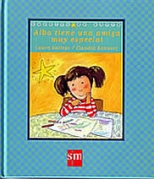 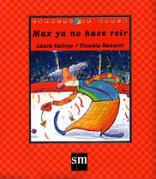 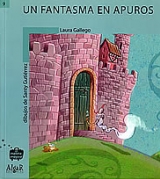 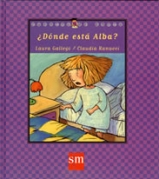