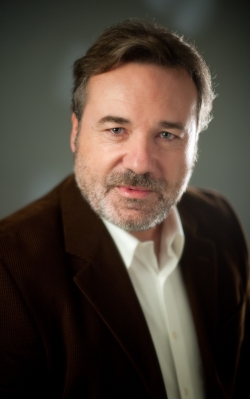 In 2009 he published his first novel, El español de la foto de París (Inédita, 2009), whose main character is the Spanish officer in De Gaulle's army that headed the liberation of the French capital in the 24th of August 1944. In 2012 he published Tiempo de valientes (Planeta, 2012), the only novel written about Vicente Blasco Ibañez, in which he describes the adventures during the Ist World War of the most international of the spanish writers after Cervantes. Love, journalism, passion, war and espionage mix in an exciting plot that revolves around Los cuatro jinetes del Apocalipsis, Blasco's masterpiece, which he wrote by request of the president of the French republic.