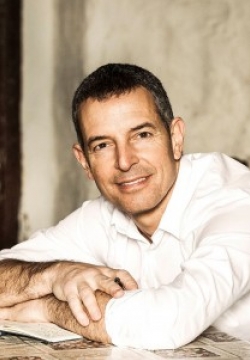 Màrius Mollà (Spain, 1973) works as project director and company consultant who is always aware of how history has changed us, changes us, will change us and how it affects the world around us.

He has published his work under three pseudonyms:

In 2015 The Teacher was published by Ediciones B.