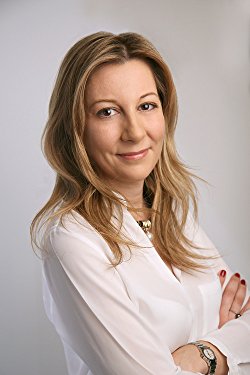 Eva García Sáenz de Urturi (Vitoria) published her first novel, La saga de los longevos (The Immortal Collection), in 2012, which became a sales phenomenon and was translated into English and well received in the United States and the United Kingdom.

In 2020 she received the prestigious Planeta Award for her novel Aquitania.