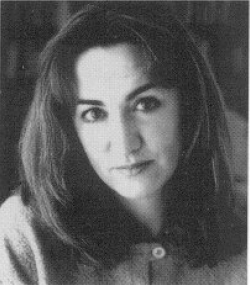 Rosa Beltrán was born in Mexico City, she studied Hispanic Language and Literature at the National Autonomous University of Mexico and then took a doctorate at the University of California. She is now Head of the Directorate of Literature at the National Autonomous University of Mexico. She has written novels, stories and essays. Her work has been translated into English, French, Italian, Dutch and Slovenian and her stories have appeared in numerous anthologies from different countries.She has received several honors and prizes from: American Association of University Women (AAUW), the National University Award for Young Academics in the area of creation and the Sor Juana Inés de la Cruz Award by UNAM. Her work has been recognized by Mexican and foreign authors.Her books have been the source of inspiration for articles and theses.