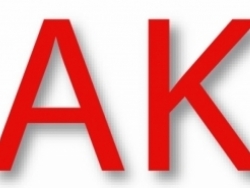 We're pleased to see how our author's titles keep on seeing the light of day in other countries. The last ones we have received in the agency are the following:

* Misión Olvido, by María Dueñas, has been published in The Netherlands under the title De wereld vergeten by Wereldbibliotheek.

* Prométeme que serás libre, by Jorge Molist, has been published by S. Fischer in Germany. The title chosen for the translation is Am Horizont die Freiheit.

* La luz difícil, by Tomás González, has appeared in Brasil under the title A luz difícil, published by Bertrand Brasil.