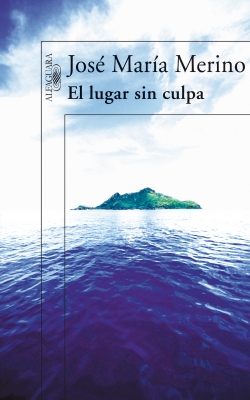 Year: 2007
Editorial: Alfaguara
Language: Español, Catalán
Synopsis: In order to get away from a dramatic familial situation, a biologist decides to spend some time working in the laboratory of an almost desert island, an environmental reserve, where time passes more according to the rhythm of nature than to that of the few human beings on the island. Besides, it looks as if there one’s personal memory could be deleted.

However, the arrival at the island of a ship carrying the dead corpse of a young woman who has drowned will give back the protagonist the human and temporal reality to which she belongs.

By means of a language as precise as devoid of artifice, and through a story narrated with an outstanding intensity, José María Merino recreates that natural paradise, full and autonomous, in which suffering seems to not exist. But this same paradise can end up arousing the suspicion of being closer to dream and delirium than to vigil and reason.