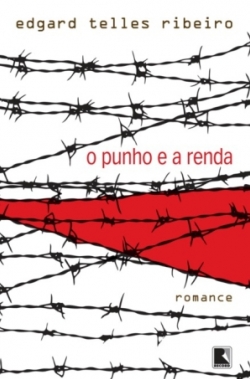 Year: 2011
Literary Category: police, black and suspense
Published at: Record (Brazil), Scribe (UK/ANZ), Other Press (USA), Alfaguara (Spain)
Synopsis: A charismatic young diplomat in Brazil’s Foreign Ministry, Marcílio Andrade Xavier (Max to his friends and colleagues), renounces his past ideals and becomes an informer for the military regime after their coup in 1964. Max navigates a shadowy world of betrayal, torture, and assassination without blinking an eye and advances swiftly up the diplomatic ladder. Ironically, once democracy is restored after more than two decades, the enigmatic Max will still manage to thrive.

Set against the backdrop of ruthless political maneuvering and dubious business deals with dire consequences, His Own Man offers a chilling anatomy of ambition and power.