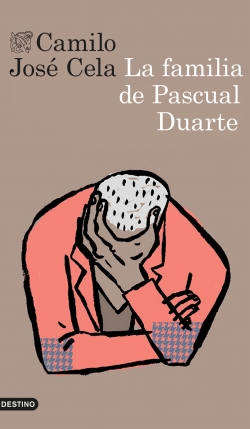 “I, sir, I’m not evil, although it is not for a lack of reasons.” Initially published in 1942, The Family of Pascual Duarte represents a watershed moment in Spanish literature, and it is so till this very day, and after Cervantes’ “Quixote”, the most translated book in the Spanish language.

Pascual Duarte, an Extremadura peasant, and son to an alcoholic, recounts his life while waiting for his own execution in a condemned-to-death cell. Victim to an inexorable fatality, Pascual Duarte is a primitive, elemental being ruled by violence, his only answer before betrayal and deceit. But that sinister appearance is nothing but a mask that hides his inability to fight against the evil of others and the helpless impotence lodged in his soul. The Family of Pascual Duarte has gained strength and dramatism throughout the years, and its main character has not lost any of its primitive charm is now and archetype of universal acclaim.