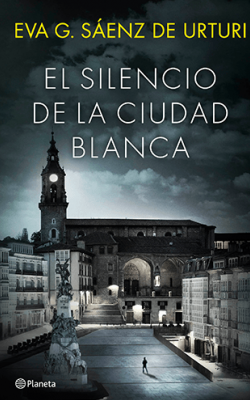 The young inspector Unai López de Ayala—also known as Kraken--, expert in criminal profiles, is obsessed with preventing the crimes before they happen, but a still recent personal tragedy makes it impossible for him to deal with this case like any other. His unorthodox methods irritate his boss, Alba, the deputy superintendent with which he maintains an ambiguous relationship marked by the crimes… Time is against him and the threat stalks him at every corner of the city. Who will be next?

An absorbing crime novel that moves between mythology, legends of Álava, archeology, family secrets, and criminal psychology. An elegant and complex noir novel that shows how the errors of the past can influence the present.