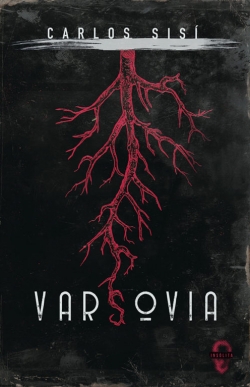 Humanity has finally agreed on something: we have decided to sleep and dream until we disappear. Night after night, the same phenomenon is repeated all over the world: people begin to go to bed earlier and sleep more and more hours, unable to abandon dreams that make them feel much more alive than their gray existences. Until it becomes addictive. Sleeping pills start to run out. Men and women stay at home hooked on any drug that allows them to sleep a little longer. They quit eating or drinking and, little by little, the streets empty out. Meanwhile, patients in a psychiatric hospital on the out skirts of Paris, without doctors or nurses to take care of them, are forced to abandon the safety of their confinement to seek answers that give sense to a world that is fading. Pursued by a presence that creeps through the shadows and pursued by the visions of Nazi soldiers who, inexplicably, make an appearance in the streets of twenty-first century Paris, they will discover that the seed to the end of humanity is hidden in a Warsaw ghetto, in the din of the Second World War.