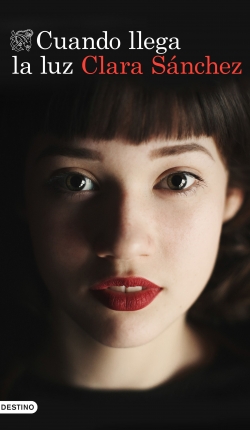 Year: 2016
Editorial: Destino
Language:
ISBN: 9788423351374
Pages: 448
Synopsis: Over the last year and a half, Sandra’s life has changed completely. After escaping from the pernicious clutches of a sinister group of pensioners living in the town of Dianium, she has moved to Madrid together with her new-born son, Janín. Having put the past behind her, her new life seems to have begun on an excellent footing, but one day, picking Janín up from day-care, she finds an anonymous note in her backpack: ‘WHERE’S YOUR FRIEND JULIÁN?’ Even though she hasn’t heard from him for a long time, Sandra will have to track Julián down to warn him that someone is on his trail and won’t stop until they find him.

Meanwhile, Julián is living in the Los Tres Olivos Retirement Home. Since he and Sandra revealed the whereabouts of several members of the Brotherhood, he has continued his quest to expose former Nazis living on the Levantine coast. Now some of these octogenarians have
moved into the home with Julián, and he must preserve his anonymity to stay safe.

Following on from Lo que esconde tu nombre, the exciting mystery Cuando llega la luz immerses us in a story of love and courage, memory and guilt, and hope and strength. This is a gripping tale about vengeance, the limits of evil and the strength that lurks almost invisibly in the darkest reaches of humanity.