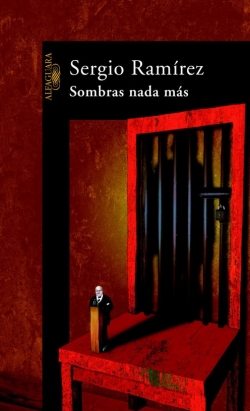 Year: 2003
Editorial: Alfaguara
Language: Español, Catalán
Published at: Suisei-Sha Pubilcations (Japan)
Synopsis: Nicaragua, May 1979. The popular rebellion that will put an end to the Somoza family dynasty is already in progress throughout the country. The forces of the Sandinist National Liberation Front abandon their mountain refuges and urban hideouts in order to initiate the pursuit of the National Guard. It is a twilight moment, in which the old regime has not completely disappeared, and the new power is not yet consolidated. In the already liberated towns justice and punishment are in the hands of the guerrilla groups.

Just before the fall of Somoza's dictatorship Alirio Martinica tries to flee by sea, but he is captured by young Sandinista fighters and is submitted to a popular court, accused of participating directly or indirectly in criminal acts carried out under the rule of Somoza, whose private secretary, "almighty man in the shadow" he was.