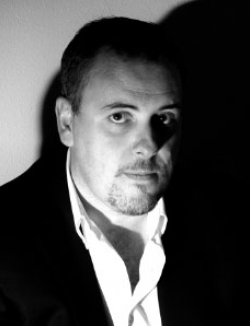 Antonio Manzanera has a doctorate in Economy, MBA and is very fond of entrepreneurship. In 2010 he published in Ediciones Deusto the manual; Finances for business ventures, which is in its 3rd edition and was published by Booket in a pocket edition. His professional life has been as an economist in both the private and public sectors. After residing for several years in other countries he returned to Spain, where he divides his free time between family, helping young business ventures and mystery novels. His novels are: The Müller Report, Umbriel (February 2013), The Smooth Surface of the Butt, Umbriel (October 2013), The Third Version, Umbriel (october 2014), and Our part of the deal, Umbriel (2015).