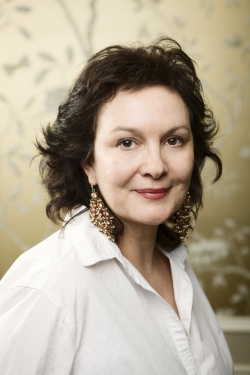 She has received the prizes Mandarache (Cartagena), Cartelera Turia (Valencia), the Bilbao Booksellers Award, the Germán Sánchez Ruipérez for best literary article, as well as the Alfaguara Award for “Latest News from Paradise” (2000), Nadal Prize for “What your Name Hides” (2010), which launched her with great success to the international market, the Planeta Prize for “The Sky is Back” (2013), and in Italy, the Rome Prize and the Vincenzo Padula Nazionale Prize, among others.

Her work has been translated in twenty countries and she has sold more than two million books.