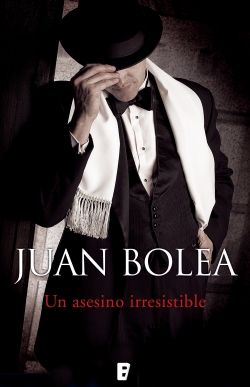 Martina de Santo, our most international detective has been promoted to the position of inspector. As such, she will have to resolve the strange murder of the Baroness of Lancaster, whose body, abandoned in a filed, shows signs of having been simultaneously attacked by a criminal and a wild animal. At the thread of the investigation, Martina will introduce herself into the closed and eccentric world of the Spanish aristocracy; she will witness its greatness and its miseries, and the internecine struggles to keep the privileges and titles.

An extraordinarily original novel, written with the verve that Juan Bolea has accustomed us to; with pulse, rhythm, action, mystery and, above all, with that touch, and that special magic which are characteristic of the best thrillers.