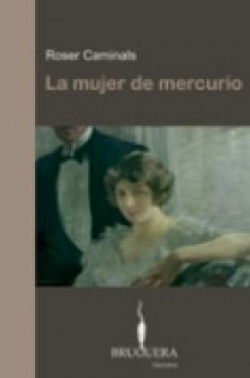 Year: 2007
Editorial: Bruguera
Language: Español, Catalán
Synopsis: This is the third novel by Roser Caminals who, just like in her previous novels, has decided to set the plot her of her story in Barcelona at the end of the 19th century and the beginning of the 20th. This novel is focused on the social tissue of the city at that time, where the ideals of anarchism lived side by side with those of the rich and pretentious bourgeoisie. Teresa, a young working girl, falls in love with an Aristocrat that makes a lady out of her until the day he gets bored of her, and decides to end their relationship. In the meantime, an anarchist group of workers doubts whether to take weapons and fight against the Government or remain making meetings and discussing about politics. Teresa, who became Terry in her days of ‘splendour’, has to go back to her humble home and finds herself torn between political fight and her social ambitions. Besides this, the city will witness on of the saddest chapters of its contemporary history: The Tragic Week, during which dozens of people died in fights on the streets. A brilliant and remarkable literary portrait of early 20th c. Barcelona. 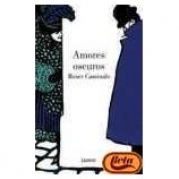