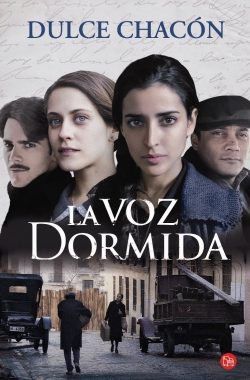 A group of them are imprisioned in the prison of Ventas in Madrid, and their only weapon to face humiliation, torture and death is to display courage and dignity. This is a book that helps to understand the role women played during those decisive years of Spanish history.