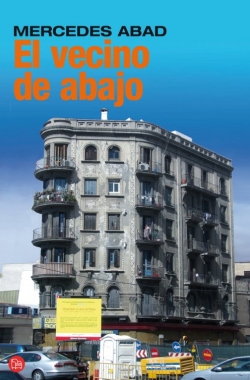 Year: 2007
Editorial: Alfaguara
Language: Español, Catalán
Published at: Korona Kiadó (Hungary)
Synopsis: The easy and quiet life of a translator is suddenly unbalanced by some building works by her neighbour downstairs. Without a previous notice, the blows of hammers and mallets and the noise of drills and power saws invade her home from 8am to 8pm.

She is a woman who loves order and symmetry, who has never lost temper (not even when his husband left her for her sister). However, now she feels an anger she never knew before and a man, the neighbour downstairs, is the reason for it, as well as being the source of all her pains. A new shine appears in her eyes and a single goal is going to take up her time: annihilate him.

But to squash someone is not an easy task. It’s absorbing and it requires time, multiple and laborious preparations and some accomplices...

With a great display of wit and irony, Mercedes Abad unfolds her narrative talent to show how an unexpected event can progressively drive someone mad. 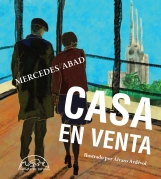