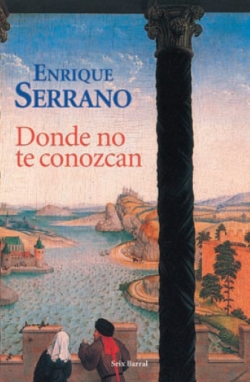 Year: 2007
Editorial: Seix Barral
Language: Español, Catalán
Synopsis: This novel is a family saga that reconstructs social tensions in Medieval Spanish. It tackles the tragic story of the waves of intolerance and religious fanatism that confronted Spanish ‘Old Christians’ with the so called ‘New’ or ‘Converted’ Christians, who embraced catholic religion between 14th and 17th centuries.

This was a difficult period of Spanish History, that began with a terrible epidemic fever and lasted for years. Nowadays fewer know about this period of violence that left its most important marks in some of the American colonies of the times, particularly in Colombia.