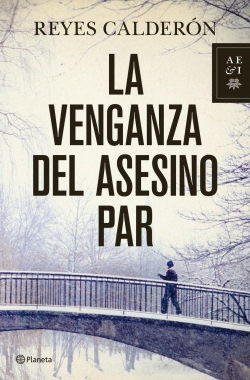 Year: 2012
Editorial: Planeta
Language: Español, Catalán
Synopsis: The helicopter of Argentina´s richest man crashes during a storm. Although everything points to an accident, the police receive evidence that there is foul play. The strange thing is that the evidence comes from Ernest Wilson, who is doing time in a federal prison which is isolated by the snows. He claims that someone is going to perpetrate the perfect crime so as to deprive him of his glory, thus offering his services. There is only one condition: to interview the judge that put him away, Lola MacHor. But she refuses. She will soon discover that the Even Number Murderer is challenging her. But, what is an even murderer?

Impeccable combination of intrigue, feelings and investigation, with a remarkable ending and good dosage of humor. This addictive psychological novel, with its magnetism and narrative strength, grips one from the very first page.