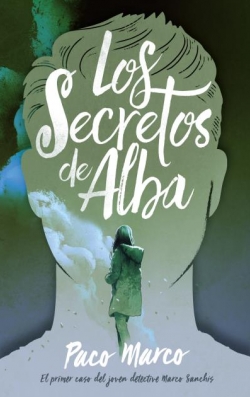 Year: 2017
Editorial: Urano
Language: Español, Catalán
ISBN: 9788496886643
Pages: 160
Synopsis: His name is Marco Sanchís, he is a technology freak, a secret fan of TV series like Castle and Monk, and one of the youngest and smartest detectives in the city. Though he is only 14 years old, he has his own investigation agency. Maybe it’s not as glamorous as on TV, or with such a sophisticated team. But this doesn’t mean that it’s not able to solve a vicious case. Above all, the help of Mireia and Klaus, his two step-siblings, who are the bravest helpers in the world, is what counts. Alright, maybe he gets a bit distracted along the way, but put yourself in his place: Alba’s life, his best friend in the world, and the girl that is hopelessly in love, are hanging from a thread and only he can help. What would you do?