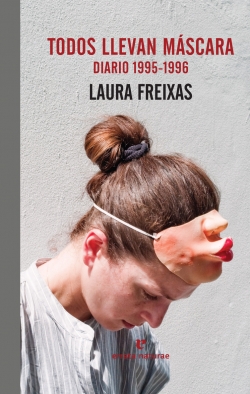 Writer and mother, wife and translator; literary critic and daughter. A woman is always much more than just one thing. During the last two decades, numerous journals of Spanish writers have been published, but very few (to say none, so far) signed by women writers. And even less by a writer with so much to say as Laura Freixas, an expert, in addition, in that sort of hidden story of universal literature: the feminine one. Faces and masks, interior and exterior, this is a book that, if the names of some of her known contemporaries did not appear, could be read, according to the topic, "like a novel." Pure Life. Passion and confusion, fear and tenderness, intelligence and fragility. Didn't we just say a moment ago that a woman is always much more than just one thing?