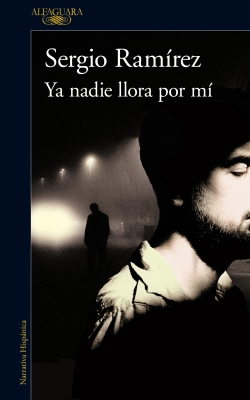 Corruption and power scheming in a police case in which no one is totally innocent.

Inspector Dolores Morales has been suspended from the National Police Corps and now works as a private eye. Most of his cases are adulteries of a low income clientele. But a case is going to bring him out of his usual routine: the disappearance of millionaire’s daughter.

The case soon turns out to be only the tip of an iceberg in which corruption and the abuse of power that lies beneath the revolutionary discourse of contemporary Nicaragua.