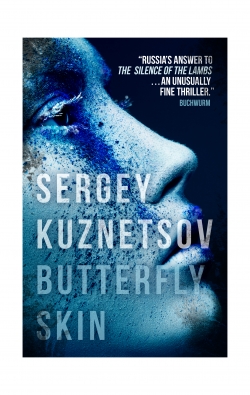 Moscow is plagued with a series of gruesome murders. Ksenia, an ambitious young editor in the news department of a small but influential online journal decides to track down the serial killer, devising an elaborate website to entrap him and thereby boost her company's profile. She soon realises, however, that her obsession with the psychopath reflects something more deeply disturbing: her own unconscious mixture of horror and fascination with the sexual savagery of the murders.

Through his riveting plot and singular characters, Kuznetsov explores the sometimes pathological fallout resulting from our instant connectivity in the emerging world of emails, facebook, twitter, and other forms of electronic “intimacy.” The novel has enjoyed a cult following in Russia.