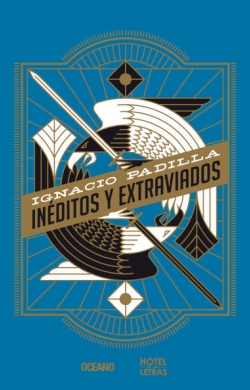 “Padilla is a writer with a dazzling imagination; an erudite who juggles with words to filter, in contraband, his abundant knowledge.” Gerardo Laveaga, Excélsior.

Multi-prize-winner for numerous novels, Ignacio Padilla liked to describe himself as a storyteller. Because it is there, in the short story, where his true interest in literature lay. Thus, scattered pieces bearing titles such as “The Year of the Walled-up Cats”, “The Antipodes and the Century”, “The Android and the Chimeras” and “Reflections and Frost”, bring together for the first time a thorough and personal anthology, a survey of the best short-story writing written till now by who has been described as the best prose stylist of his generation.