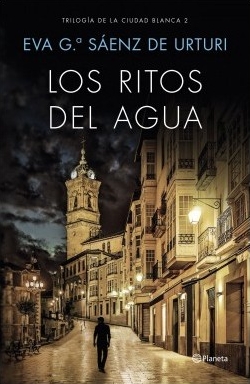 1992. Unai and his three best friends work on the reconstruction of a Cantabrian town. There they meet an enigmatic comic artist, whom the four of them all consider their first love.

2016. Kraken must arrest a killer that imitates the Water Rituals in sacred places in the Basque Country and Cantabria, and whose victims are people expecting children.

The deputy superintendent Díaz de Salvatierra in pregnant, but a doubt about the father of the baby looms over her with terrible consequences. If Kraken is the father, she will become another addition to the list of those threatened by the Water Rituals.