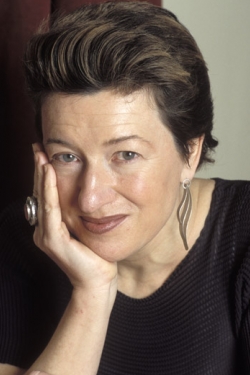 Parallel to her narrative work, Laura Freixas has dedicated much time to women's studies. In 1996 she coordinated and wrote the prologue for an anthology of short stories by contemporary Spanish women writers; Madres e hijas (Mothers and Daughters) having nine editions published in the first year. In 2000 she published the influential Essay; Literatura y mujeres (Literature and Women). In 2009 brough light on another anthology of similar character; Cuentos de amigas (Stories of Friends) as well as the work; La novela femenil y sus Lectrices (The Feminine Novel and its Readers) winning the Leonor de Guzmán Award. She has also published the biography about the Brazilian writer Clarice Lispector, titled Ladrona de rosas (2010) (The Rose Thief).

Freixas gives literary workshops for diverse institutions and has been a professor, lecturer and invited writer in numerous Universities both in Spain and Iternationally.